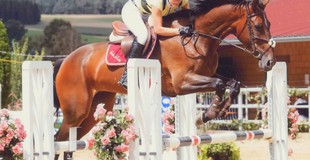 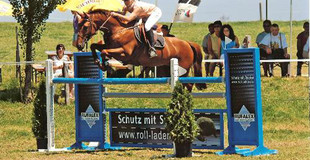 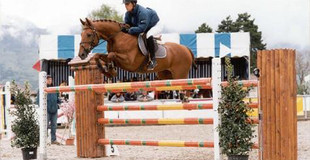 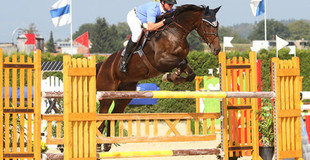 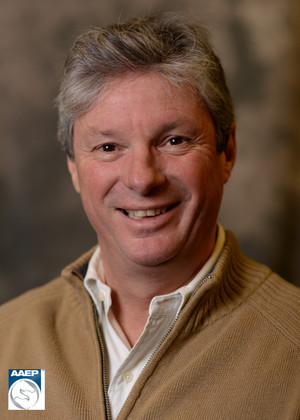 Stéphane Montavon, doctor in veterinary medicine (DVM) been born in 1960 in Lausanne, grew up in Geneva, studied the veterinary medicine in Bern. During several years, he worked as a practitioner for horses at the former Swiss army horse reserve (DFCA/EMPFA) at the national Stud farm in Avenches, at the University of California Davis (USA) as well as in his own equine practice in Geneva before passing in the industry to become a director of a veterinary pharmaceutical products company. Since 2003, Stéphane Montavon is the chief of the veterinary service of the Swiss army. He is so the upper professional of all the veterinarians of the army and in this function, he manages the domain horse of the train troops and the national equestrian center (CENB/NPZB). This former president of the Swiss association of equine medicine (ASME/SVPM) also chaired for eight years the veterinary Committee of the Swiss equestrian federations (FSSE/SVPS). Since 2005, Montavon is a member of the Swiss jumping committee as technical manager and, as co-chef d’équipe, he accompanied the Swiss showjumping riders at various CSIO’s such as Calgary, Hickstead, Gothenburg, Gijon, Lisbon, Falsterbo as well as in many more competitions. He is an expert Youth and Sport (J+S) and a professional trainer Elite of Swiss Olympic. He began his career in the equestrian sports in training supervised by the legendary dressage trainer Georg Wahl to go up then for more than 15 years in Three-day Eventing until the level 2 stars. Stéphane Montavon was an active rider in the sport of show jumping up to the degree 130/135.

The Compendium on Continuing Education for the Practicing Veterinarian - College of Veterinary Medicine - Auburn - 1995 - 1996 (PDF, 497 Ko)

The Compendium on Continuing Education for the Practicing Veterinarian - University of Louisiana - 1994 - 1995 (PDF, 497 Ko)

The Compendium on Continuing Education for the Practicing Veterinarian - University of Pennsylvania - 1990 - 1991 (PDF, 468 Ko)

The Compendium on Continuing Education for the Practicing Veterinarian - University of Pennsylvenia - 1989 - 1990 (PDF, 398 Ko)