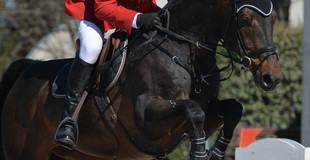 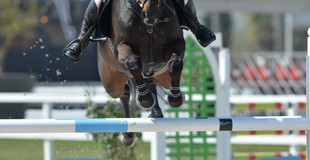 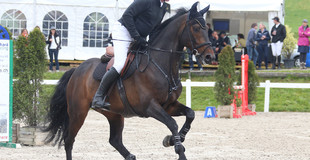 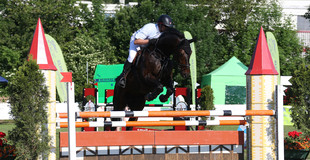 On September 1st and 2nd 2022, the "Discussing Equine Ethics" conference was held at the University of Fribourg, bringing together speakers and players in the horse industry from all over the world to explain their point of view, take stock of the horse's well-being and discuss its future in a constantly changing society.

The organizers of this event, the philosophers Maude Ouellette-Dubé and Friederike Zenker, respectively from the University of Fribourg and Basel, invited 20 speakers to present their research in Fribourg.

The clearly expressed aims were to share their knowledge, popularize the definition of welfare and ethics in horses, explain their complex relationship with humans and much more. The focus was also on how humans perceive the horse today, compared to the last century, as we are dealing with a paradigm shift through the feminization of the animal world in general and horses in particular. Today, almost 70% of horse owners in Switzerland are women.

Indeed, horses are now considered more as pets than as livestock, which raises many ethical questions about how they should be kept and treated. While there is an increasing effort to recognise the subjectivity of horses, and to allow for their own expression within their relationship with humans, there is a risk of tipping towards an anthropomorphism that would run counter to their physiological and psychological needs which should not be ignored.

Essential definitions, such as dignity, constraint, fear, phobias, instrumentalisation, humiliation were clarified. Themes such as human-horse communication, inter and intra species social behaviours were widely discussed. The COFICHEV (Conseil et Observatoire Suisse de la Filière du Cheval) report "Ethical Reflections on the Dignity and Welfare of Horses and other Equids ", was presented by one of its co-authors Stéphane Montavon, an equine veterinarian, who was a speaker at the congress.

Exciting discussions raised the real questions about the sustainability of equestrian activities (leisure or sport) with this animal. One could argue that the horse is slowly losing its status as "man's noblest conquest" to become, perhaps, "man's noblest partner". There is still so much to learn from the horse...

In the end, this congress was defined by all its participants as very interesting and necessary. A new edition would be planned for 2024. 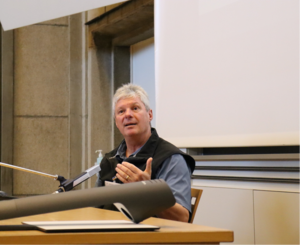 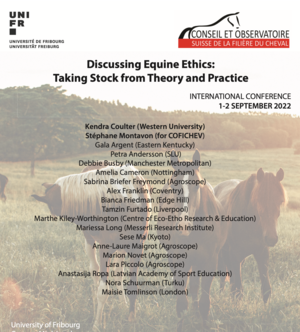